From the refreshing water droplet wallpaper unveiled together with the iPhone 4 in 2010, to the interactive dandelion wallpaper shipped with Samsung Galaxy S3 in 2012, wallpapers have become the epitome of technological advances and can even recall the common memory shared by a generation. 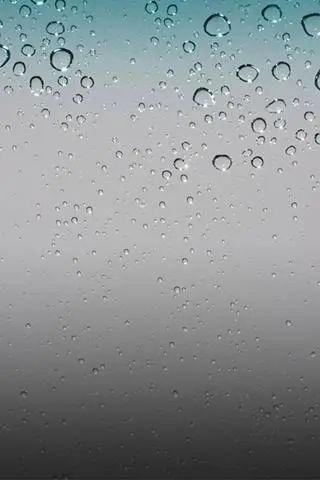 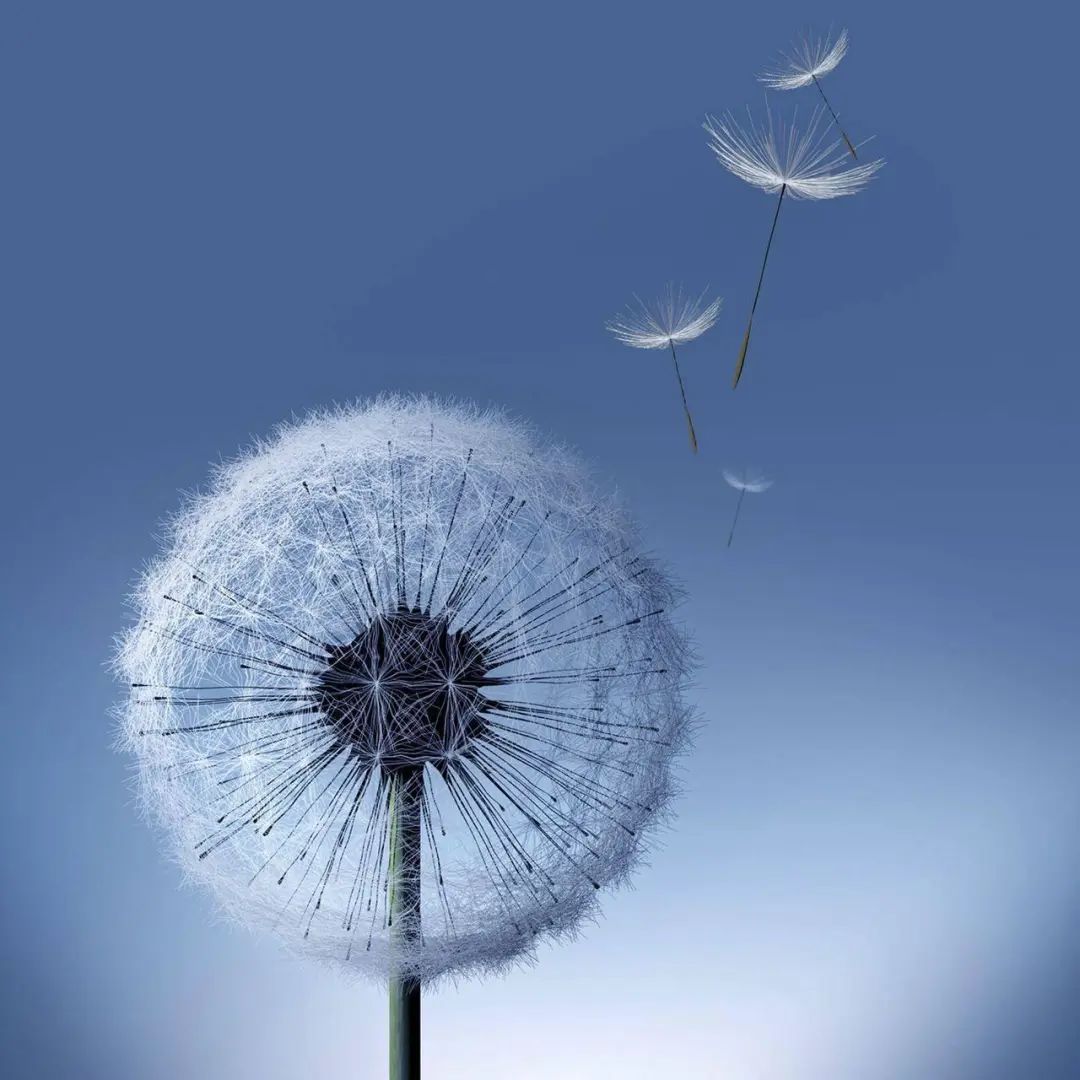 Fast forward to August 2022. A series of 3D physical simulation wallpapers co-developed by OPPO and Taichi Lang was officially launched, now available for download in OPPO App Store (China). The initial set of six wallpapers innovatively employs gravity sensing and touch control, simulating the movements of objects in the real world. This is yet another step forward in the industrial deployment of Taichi-powered physical simulation.

Notably, all the wallpapers demonstrated above were developed and tuned in Python and then made available on mobile devices through ti.aot.Module, which exports shaders for deployment out of the Python environment. Starting from v1.0.0, Taichi offers the AOT module, which serves as a bridge between the stunning visual effects of physical simulation and mobile deployment. Previously, the development of mobile visual effects entails a laborious and arduous process of writing shaders. Now, with Taichi, users can debug and iterate algorithms in Python for real-time results before easily offloading them to mobile devices mounted with different hardware. However, AOT alone cannot make it. Taichi's important features like readability, GPU-based acceleration, and cross-platform portability are all indispensable to materialize industrial applications.

Going forward, what to expect

Taichi AOT, the solution for deploying kernels in mobile devices